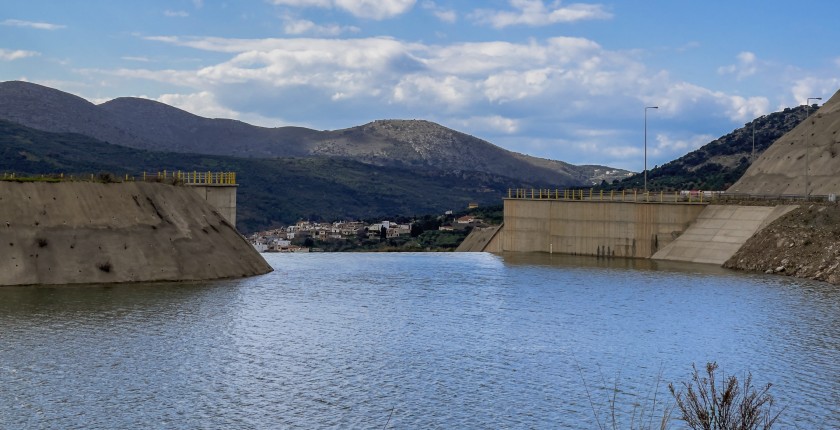 Romania has included the Pașcani hydropower project in Iaşi county on the list for EU grants. The construction stopped in 2018, when the dam and hydroelectric facility were 90% finished.

The government in Bucharest is entitled to massive European funds, which prompted a revival of a series of hydropower projects. One such investment, near the city of Pașcani, was started way back in 1985. But there has been no progress in the construction of the dam and hydroelectric facility since 2018, when they were more than 90% done.

After updating the project list within the National Recovery and Resilience Plan, Romania has started negotiations with the European Commission, in line with the REPowerEU plan, member of parliament Sorin Năcută said. The European Union launched it after Russia’s attack on Ukraine to reduce dependence on Russian fossil fuels.

The Pașcani project is the largest investment in Iași county, in the historic Western Moldavia region, since 1989, the lawmaker said. The aim is to regulate the course of the Siret (or Sireth) river, a Danube tributary, establish an irrigation system and produce electricity.

The reservoir is planned to